Confirmation celebrates the full outpouring of the Holy Spirit on a baptised person, completing and strengthening the grace given by the Spirit in Baptism. It marks the Christian as a follower of Christ and a full member of the Church.

In our parish, children normally celebrate Confirmation in Sixth Class. Much of the preparation is carried out in school with the parish offering a complimentary preparation programme.

At Confirmation the Bishop/priest prays that the gifts given by the Holy Spirit for the living out of the Christian life will grow in each person being confirmed. These are the gifts of Wisdom, Understanding, Knowledge, Right Judgement, Courage, Reverence and Wonder and Awe in God’s presence. Growth in these gifts is a lifetime’s experience and leads the Christian to share in the mission of Jesus Christ. Young people preparing for Confirmation are encouraged to be involved in some form of service in their parish.

The decision to be confirmed is not one to be taken lightly, for it involves both faith and commitment.

Any baptised Catholic wishing to advance on the path of developing their faith. For young people, this is usually part of the 5th/6th class primary school programme.

For adults who were not confirmed as children, it means taking part in the Rite of the Christian Initiation of Adults (R.C.I.A.)

A sponsor stands behind the candidate for Confirmation at the Confirmation ceremony and places their hand on the shoulder of the candidate as a sign that they will support them in living out their baptismal promises. However, the role of the sponsor is not just for one day. The sponsor undertakes to assist the confirmed person in growing in the fullness of their faith and in their membership of the Catholic Church.

A person qualifies as a sponsor by being a reasonably mature adult, who is at least 16 years old, and has already received the Sacraments of Initiation, (Baptism, Confirmation and Eucharist) themselves.

The Confirmation sponsor may be one of the people who was a sponsor at Baptism (subject to the notes here).

To be admitted to undertake the office of sponsor, a person must:

The tradition of taking a new name at Confirmation emphasises the new identity of a Christian being called to witness to their faith. People are encouraged to take the name of a saint or a person from the Bible who inspires them in some way.

The oil used is called the Oil of Chrism. It is olive oil mixed with balsam that is blessed by the bishop and priests of the diocese in the Cathedral at the ‘Chrism Mass’ on Holy Thursday. The Sacrament is conferred with the anointing with this ‘Oil of Chrism’ on the forehead as the Bishop says ‘Be sealed with the gifts of the Holy Spirit’. 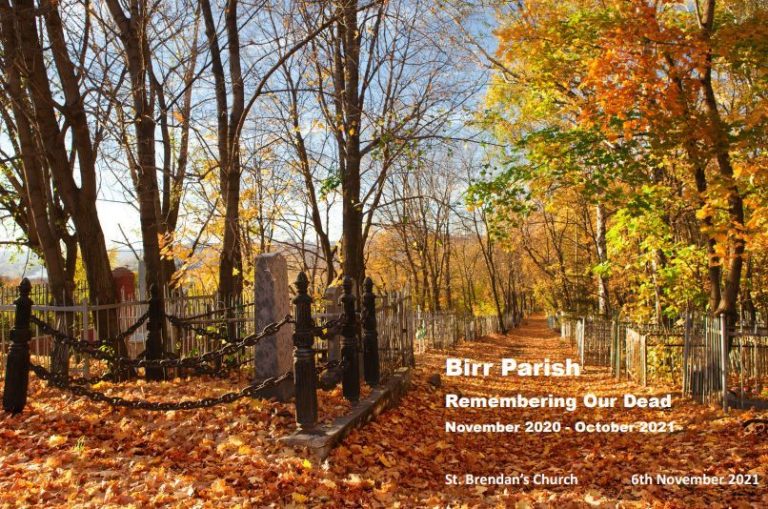 Visit Gallery
We remember them those who have died in the last year. 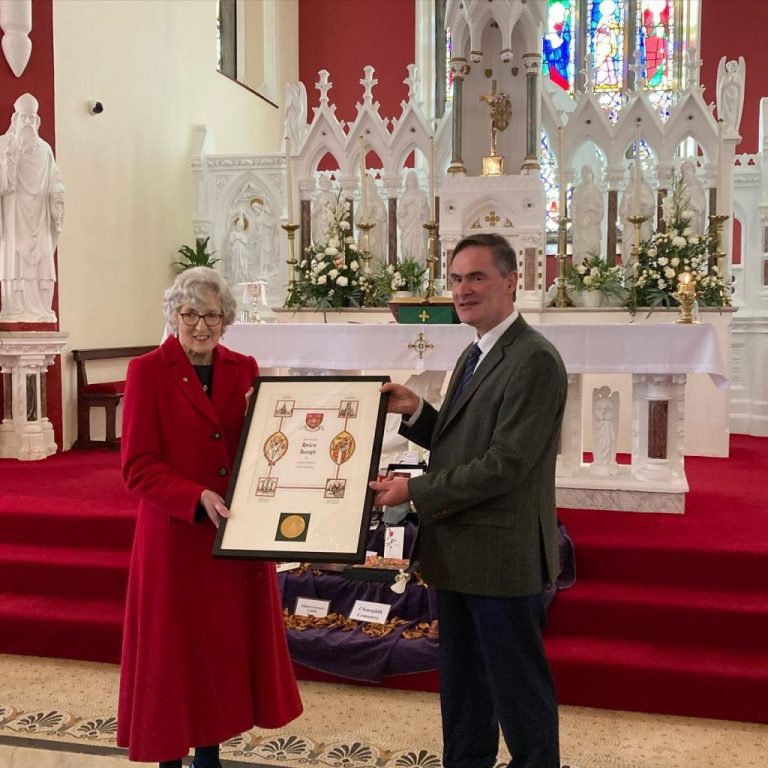 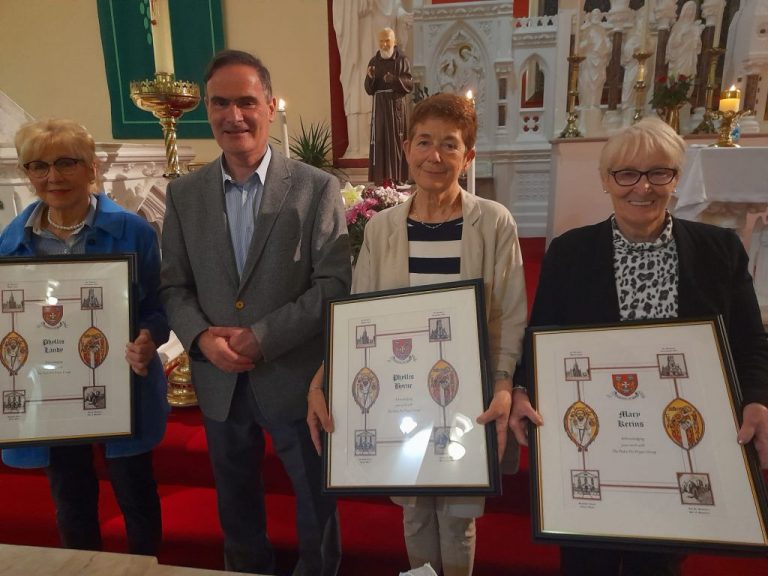 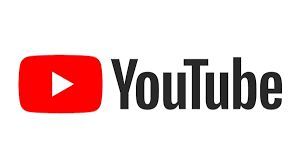